If you have ever dreamed of being the Lodi Agricultural Fair’s Fairest or Jr. Fairest of the Fair, NOW is the time to start working your application.  The completed application must be received via email to secretary@lodiagfair.com by March 1st, 2020.

The competition is scheduled for Saturday, March 14th at 11:30 am at the Masonic Lodge on First Street in Lodi, WI.  (big white building across from the Lodi Post Office.)

You must be present to compete.

The competition usually takes about 2 hours depending upon the number of applicants.  This is a private competition, but open to family and friends for the final announcement. The official crowning will be held during the Lodi Agricultural Fair.  Please read the Fairest guidelines/rules on our website prior to email your application.  The Fairest of the Fair winner is the only one who will receive the scholarship. 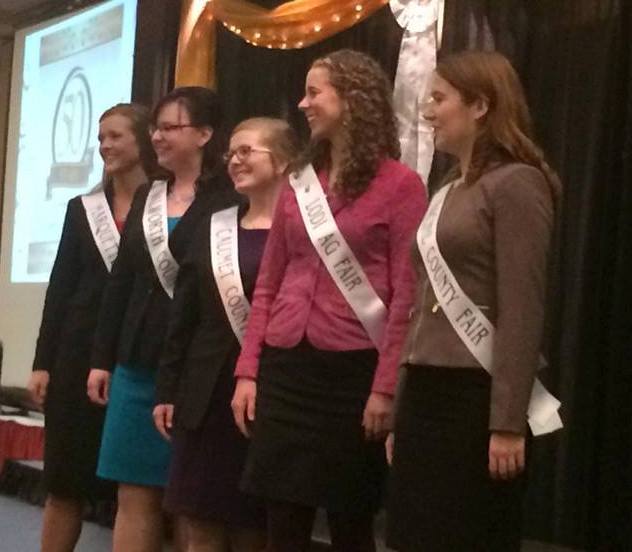 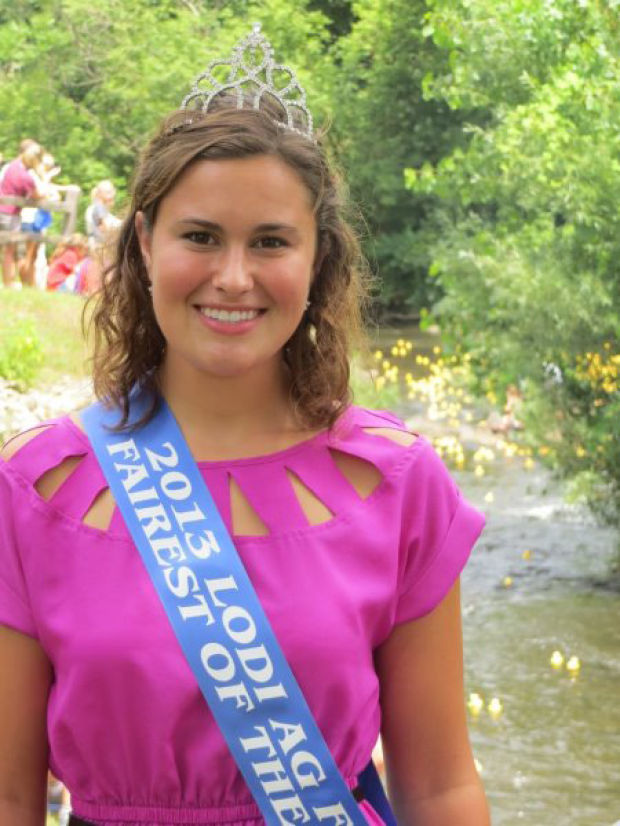 2012 Alice in Dairyland - Former Lodi Fairest of the Fair

Rochelle Ripp looks back on her year as “Alice”

Hannah comes with great experience as she has been a livestock exhibitor at our fair since she was very young.  Her love of exhibiting sheep and hogs took her to many district shows, the WI State Fair and many shows and fairs across the country.  Her favorite part of the fair has always been speaking with fairgoers about her sheep and swine projects and helping them to understand the agriculture connection. Hannah previously served as a Wisconsin FFA Officer. Hannah’s official crowing will be at the grand opening of the new  “We’re Wisconsin and We Grow it” Ag Education Center on Thursday evening. 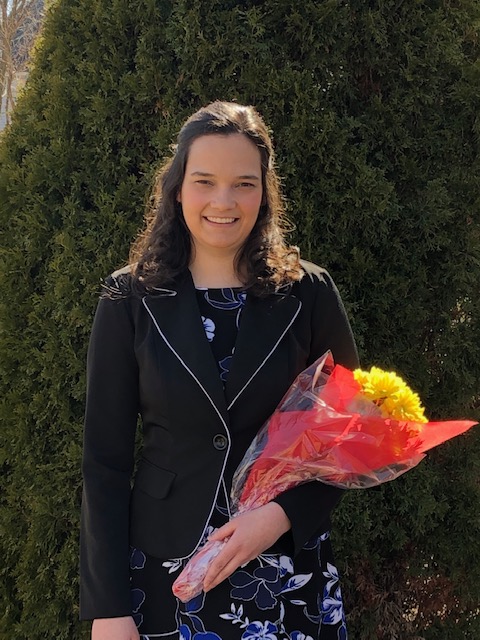 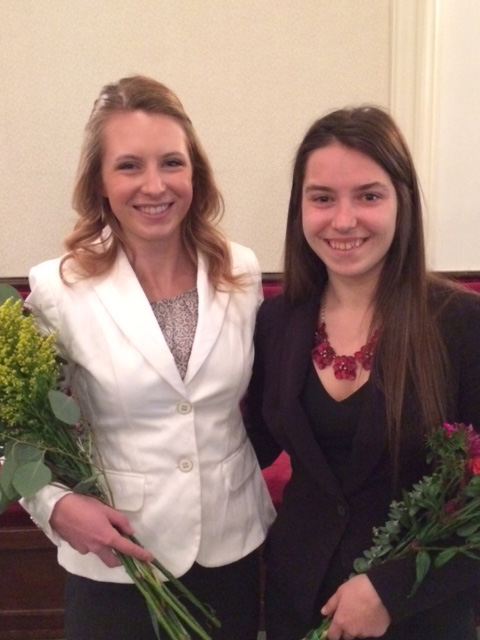 As our fair ambassador, the Fairest of the Fair will promote the Lodi Agricultural Fair by sharing it’s rich history and Agricultural story.  She will speak to local organizations, Breakfasts on the Farm, be in parades and serve as hostess to our fair. The official crowning with be Thursday of our fair in the Old Fashion Horse Pull.

Lodi’s Fairest of the Fair is our fair ambassador. During a one-year reign, the fairest will promote our fair through speaking engagements and public events within and in the surrounding communities of Lodi.  Through the fairest program, participants will learn about the history of our fair, how it is run, and each department, special attractions and share her knowledge with all visitors
of all ages; as well as, gain experience in interviewing, media training, public speaking, and community service. Each fairest is awarded
a fair scholarship.  Each year the retiring fairest will share her year-long experience with the crowd and sell her pie at the Celebrity
Pie Auction.

In January, the annual Wisconsin Association of Fairs convention is held and the fairest will go on to compete for the Wisconsin Fairest of the Fair title, which includes a year-long paid position visiting and promoting fairs in Wisconsin.  The Wisconsin Fairest will serve as a co-host to the especially renowned Wisconsin State Fair held for 10 days in August.